A conversation with Eugene Yamnitsky, Director of Product Management at Citrix

After years of leading innovation teams at companies large and small, Eugene Yamnitsky took on the challenge of establishing an Innovation Center of Excellence at Citrix. Like many of the innovation leaders I have spoken to for this series, Eugene believes there is no silver bullet for successful innovation.

We discussed some of the ways the Citrix innovation program has changed over the years and how those learnings have impacted how his teams approach innovation as well as his views on what it means to fail and succeed.

Embracing Experimentation Instead of Failure

Eugene believes that, rather than having a culture that embraces failure, companies that want to innovate should focus on a culture that encourages experimentation paired with appropriate success criteria. In order for this culture to exist there are four key success factors that can be summed up under two important themes: speed and alignment.

The idea of running an innovation program like a startup is a recurring theme across innovations programs. Eugene’s take on this concept centers around a need for speed and measurement to ensure companies can adequately invest in promising ideas without over-investing in solutions that don’t meet business goals.

To brainstorm, iterate on, and validate a potential solution for the least amount of cost possible, teams must have all the skills on board to create a model or prototype on which they can gather customer feedback. Delays introduced by waiting on a designer or developer, for example, result in added cost and less time for validation and implementation.

Allowing teams to follow their own process is another opportunity to reduce time and cost. Many companies’ processes exist for good reasons — perhaps to ensure quality for customers. However, in the arena of innovation, goals shift and processes must adapt in kind. “Letting the innovation team work the way they believe they can accomplish results fast is the best way to go.”

“Letting the innovation team work the way they believe they can accomplish results fast is the best way to go.”

Enabling quick decision making through validation can necessitate lower quality standards in exchange for faster feedback. Innovation teams afforded the flexibility to follow their own process are empowered with opportunities to find innovative solutions in more time and cost-effective ways.

With flexibility in process comes the added responsibility of demonstrating progress. In the same way a startup must show results in order to secure funding, “[innovation] teams should understand that their progress will be evaluated frequently, and their funding will not continue if they do not show results.”

“Great ideas that are not strategically aligned with a company’s mission and vision won’t get funded in the long run no matter how well the program is structured.”

This lesson came as a result of the inaugural project of the Citrix Incubator. While the successful execution of this project had the promise to be disruptive in the market, the team faced some heavy risks. First, the solution was dependent on Apple making changes to their software to allow developers more access. Second, Citrix is a software company and this project was based on a hardware solution.

“Great ideas that are not strategically aligned with a company’s mission and vision won’t get funded in the long run no matter how well the program is structured,” says Eugene.

For Eugene, the inaugural incubator project highlighted the need for executive sponsorship to ensure innovation efforts coincide with strategic business goals and receive adequate support from the top. Learning from past projects, Eugene mentors teams by helping them focus their energies on solutions that will garner support and avoid past missteps. Now the Citrix Incubator has adapted to conduct innovation projects in 3 month increments followed by funding at 3 month intervals based on results that are evaluated against business goals.

Embracing experimentation should also be accompanied by adaptations to how employees are evaluated. To demonstrate support for innovation programs, the annual review process should incorporate goals for an employee’s participation in innovation programs. Eugene suggests an individual’s review include a goal specifically geared toward deliverables from an innovation project as well as a corresponding goal for their manager that’s tied to supporting the individual’s participation in the project. This provides a clear signal from the company that innovation is supported and aligns the goals of individuals and their managers removing a potential source of conflict.

“The definition of traction becomes more robust and changes shape as you go from raw idea, to business concept, to prototype, to an actual solution that you launch.”

When it comes to measuring results, Eugene ascribes to Dave McClure’s Pirate Metrics model that focuses on the metrics of acquisition, activation, retention, referral, and revenue (AARRR). Each of these measurements seek to quantify a product’s traction or desirability with potential customers. But how do you measure traction for an idea before it exists as a tangible product? Eugene suggests that the first opportunity for measurement is discussing the idea with multiple potential customers and tracking how many people believe the problem must be solved versus those who just think it would be nice to solve.

As each stage of development progresses, the traction metrics progress toward greater and greater commitment to the proposed solution. In the example above, the next step might be to flesh out a prototype and measure traction by how many people would agree to pay $1 for the product or service.

“The definition of traction becomes more robust and changes shape as you go from raw idea, to business concept, to prototype, to an actual solution that you launch.” 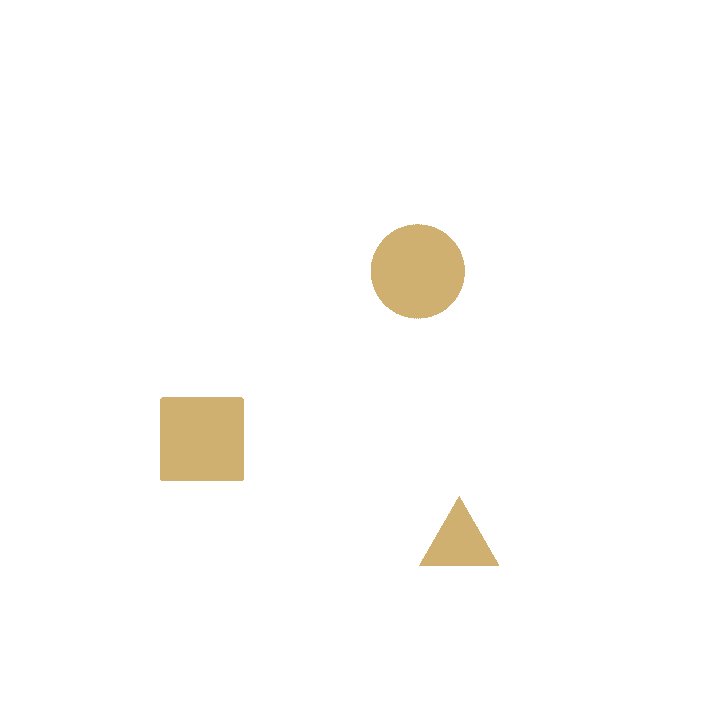 Eugene shared that the main ingredients to getting innovation right revolve around experimentation that is supported by customer discovery — finding your existing or potential customers and talking to them about their needs and pain points. “I think that [innovation] programs are just a part of a solution. Ideally the culture is such that every product development organization is attuned to their customers and continuously innovates by doing customer discovery and experimenting.”

Not only does customer discovery provide valuable, fresh data, it can also help combat teams getting stuck in the realm of incremental innovation (smaller improvements to existing products) by providing them fodder for more disruptive ideas.

Paired with newfound inspiration from customer discovery, brainstorming activities can help teams think in different ways to come up with out-of-the-box solutions. One activity Eugene has adapted from the Frost & Sullivan Executive MindXchange Conference is a game that looks a lot like Monopoly.

This approach involves dividing a sheet of paper into squares like a Monopoly game board. In each square a type of technology is listed and the squares are divided between technology the company already uses (ex. online collaboration tools) as well as new technologies to explore (ex. artificial intelligence). The activity creates opportunities for teams to combine new and existing technologies in innovative ways that can then be put through the customer discovery and validation process.

Eugene admires Amazon for their agility in generating revenue from their innovation endeavors and for their relentless focus on pleasing their customers by solving their problems through customer discovery. This focus is embedded in Amazon’s culture to the extent that new ideas, rather than being shared through Power Point, are presented in the form of press releases geared toward inducing market or customer excitement even during internal discussions.

In addition to being good practice, the process of getting customer feedback and measuring traction can create opportunities for success in unexpected places. Eugene shared a story about a team who, in the process of validating a solution, identified a new problem that surfaced in their customer interviews.

In response, the team built a solution that directly addressed the reported problem by enabling the Citrix sales team to onboard new customers faster. A lack of alignment with business goals, however, forced the team to acknowledge that the product (an onboarding tool) didn’t align with the company mission, and the project was ultimately abandoned in favor of an off-the-shelf solution. But rather than seeing a failed project, Eugene sees a successful execution of customer discovery, identification of a pain point, and validation of a solution that resulted in remedying a problem the company wasn’t even aware of prior to the venture.

Taking the time to reflect on past projects like this has shaped how Eugene views failure and success. He believes that, as long the learnings are quick, and decisions were made based on that learning, success has been achieved. By embracing experimentation rather than failure, teams can follow their curiosity without being tied to specific outcomes. “It’s actually a success that we didn’t validate an assumption because now we’re not going to spend time and money on working on something that is not desirable, viable, or feasible.”

A Longer Horizon for Success

Even when the company decides to abandon the project or go in another direction there’s the potential for success. The story Eugene shared of the inaugural incubator project has a surprise ending that perfectly illustrates the value of his four key success factors.

A few years after the project was cancelled the idea found its way back into the Citrix portfolio. This time, however, it had executive sponsorship, strategic alignment, and lessons learned from the first attempt. The end result was a new solution to the same problem, executed in collaboration with a hardware partner, and reliant on Citrix technology without a dependency on Apple’s software.

While it’s clear executive support is key to success, gaining buy-in for innovation programs can be difficult. Eugene’s advice is to put less emphasis on calling it a big innovation program and instead take the time to understand the strategic goals of the company in order to uncover how innovation team’s can help achieve those goals.

For example, by learning about the strategies of a new executive sponsor and offering to help uncover ways to drive them forward innovation team’s can gain support for future efforts and learn something new in the process. “If we work on something that deliberately aligns with the executive’s vision we may discover something new and unexpected.”

END_OF_DOCUMENT_TOKEN_TO_BE_REPLACED

Learning to Change: Is Change Management Certification Worth It?

Is change management certification worth it? Yes: In training to change, we learn best practices to navigate the ever-fluid transformation process.