This is part of my series on thought leaders in the innovation space. Check out the end of this article for links to others in the series.

Here’s two stunning statistics that venture capitalist Kerry Rupp shared with me: only 2 percent of venture capital dollars are going to women-led startups and 83% of venture-backed companies don’t have a single woman on the executive team.

General Partner at True Wealth Ventures, an early-stage venture capital fund in Austin, Kerry is working to change that. True Wealth invests in women-led companies, especially in industries where women are the primary customer, and focuses on consumer health and sustainable products and technologies.

Only 2 percent of venture capital dollars are going to women-led startups. Kerry Rupp’s True Wealth Ventures is changing that.

For over 20 years, Kerry Rupp has launched, developed and grown startup companies and new lines of business for established firms. As the prior CEO and General Partner at DreamIt, a Top Ten US startup accelerator and early-stage venture fund, Kerry was directly involved with the launch of over 150 companies. Kerry mentors at Capital Factory in Austin and other startup hubs in Texas and is judge or coach on many local and national start-up competitions. She is also a nationally-certified instructor for the National Science Foundation’s Innovation Corps (I-Corps) program.

I was excited to talk to Kerry because she brings the investor’s perspective on innovation and entrepreneurship. Here are some takeaways and big ideas from our conversation.

I like to start with a deceptively simple question when I talk with experts in this space: “How do you define innovation?” It gives me such great insights into how the interviewee thinks and the unique perspective they bring. Kerry’s answer gave me a sense of how grounded and customer-focused she is: “I’m always looking at [innovation] from the business opportunity and the viability of a business as opposed to innovation for innovation’s sake,” she said. “It isn’t the idea in and of itself. It’s the problem space the idea is attacking and how big that market opportunity is…”

“It isn’t the idea in and of itself. It’s the problem space the idea is attacking and how big that market opportunity is…” -Kerry Rupp, True Wealth Ventures

Kerry looks for business ideas that solve a genuine and pressing consumer need. As she puts it, it should provide: “significant value to someone, where they’re willing to change behavior and adopt something new because it actually solves a problem for them or creates a benefit for them.”

She brings this point of view to her teaching role at the National Science Foundation’s Innovation Corps and that way of thinking is somewhat unique in the scientific space. “The whole premise of basic research is to discover things that you don’t even necessarily know why they matter. A perspective that I bring to it — having run an accelerator and being in startups — is that the stuff I need to care about in innovation are the things that actually have business viability. That means there’s someone for whom it solves the pain that they’re willing to pay for it.”

For True Wealth Ventures, this also translates to the fact that they don’t necessarily focus on ideas or technologies that are going to take many, many years to develop. They are more inclined to invest in companies that will solve that customer need in the near term.

All About That Team

Unsurprisingly, as someone who decides which companies to invest money in, Kerry talked about the need for strong team dynamics. To her, teams should have both “complementary skill sets, but also the ability to navigate how you actually solve the problem.”

These are personality traits that you can’t necessarily assess quantitatively. It’s more of an art. Kerry tries to evaluate it through conversations and observation with the founder and team. As she says, it’s about:“what they say they’re going to do and how they do it and how they respond to feedback, instead of you’ve got degree X and Y…”

A bit like a prenup in a high-stakes celebrity marriage, Kerry also thinks it’s important that teams talk through foundational things before they embark on their start-up journey. “They need to make sure they have the same work ethic, the same risk profile. They should have open, transparent conversations about their cash situations and their capacity for sticking around when financial [stuff] gets hard…”

The Pitfalls of Corporate Partnerships

One of the topics Kerry and I talked about was what can go wrong when large public corporations get involved with early-stage innovation. Kerry has witnessed tensions in this space that are important for investors and entrepreneurs to keep an eye on. Certainly, there is potential symbiosis for companies and start-ups; both can benefit from the relative cache or “brand” of the other.

While startups can get excited about the value a big name brand can bring them, the big corporate behemoths can drag them down with requirements, slow timetables, and supposedly helpful mentors bringing “old school” ways of thinking. This can quickly hinder the progress of a company just trying to get off the ground. “It’s very hard for big public companies that need to have huge projects that move the needle and have public earning reports to even know what to do with early-stage innovation,” Kerry says.

With this in mind, she shared that she thinks it’s important for both sides to set up expectations and understand where each brings value. For Kerry, she urges founders and investors to “try to understand the value of having the big company participate and what they’re good at and what they’re not good at.”

Don’t Be Afraid to Reassess

I asked Kerry to share a success story in the innovation space. The story she told me illustrates the importance of not being afraid to throw out your initial idea. Before she even started at DreamIt, there was a team of students right out of Dartmouth who taught themselves to code with the intention of creating a blog recommendation engine. They started looking at how to monetize their idea and, nearly halfway through the accelerator program, realized there wasn’t much of an opportunity there. Instead of plowing through or giving up, Kerry talked about how they decided to survey the landscape for new market opportunities and come up with a new solution.

Eventually, the team honed in on the ticketing industry for sports and music events and built a company called SeatGeek which, according to Kerry, is “killing it today.”

There are two important things in this story for her. First, she admired the team’s ability to hear what was going on and to change course as needed. Secondly, she liked the “methodological approach” the team took to understanding the landscape, which ultimately led to a smart and informed (not emotional) decision of where to pivot their energies.

At the end of our conversation, I asked Kerry if she thinks there is a “silver bullet” for innovation. Her answer connects back to the concept of solving real problems and business viability. She said that for her it is: “..customer discovery. Are you hearing lots of inputs from the customer to validate that there’s something there? You need an unbiased process of listening to understand the customer, their pains, their processes, how they work, how they buy, and how they think.”

“You need an unbiased process of listening to understand the customer, their pains, their processes, how they work, how they buy, and how they think.” -Kerry Rupp, True Wealth Ventures

To Kerry, this ability to listen is an incredibly important aspect of entrepreneurship. But it’s about truly active listening and having what she describes as a “structure against to weigh those factors” and getting “data-driven trends as opposed to just gut or opinion-driven insights.”

I hope you enjoyed reading the highlights of my talk with Kerry Rupp. I look forward to seeing how True Wealth Ventures changes the gender make-up of start-ups. If you want to read more articles with perspectives from innovation experts, check out my articles about Peter Nicholson, Gary Hoover and Kellee M. Franklin.

Voltage Control facilitates innovation workshops and we specialize in Design Sprints. Contact Douglas at douglas@voltagecontrol.co if you are interested in having us facilitate your Sprint, coach your team on how to run an effective Sprint, or are curious to learn more about how to adapt Design Sprints or other workshop techniques to help your company grow.

END_OF_DOCUMENT_TOKEN_TO_BE_REPLACED 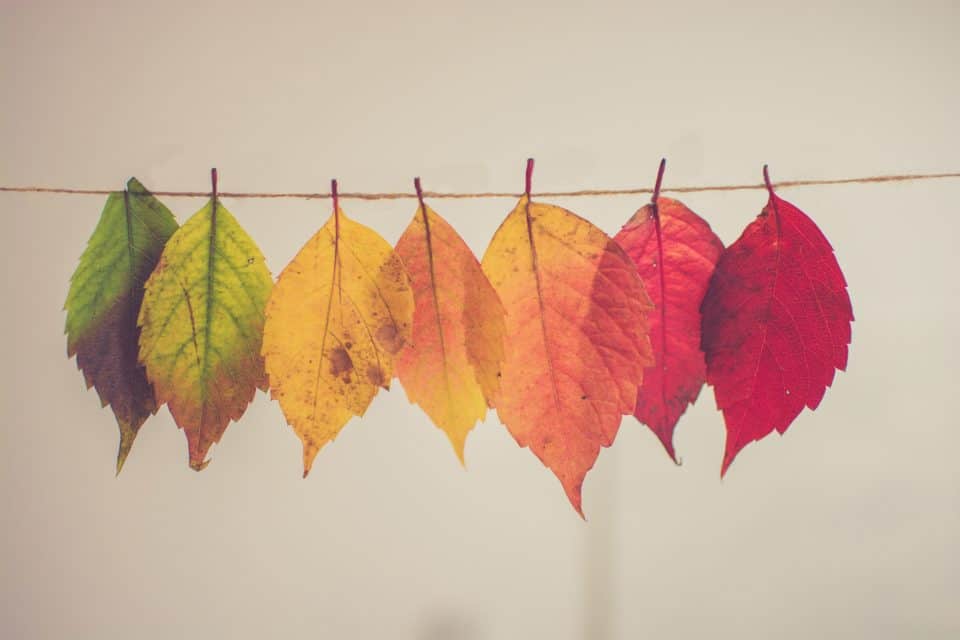