Protests surrounding police brutality and the Black Lives Matter movement have generated much conversation surrounding how to work towards social change. It can be overwhelming to find a first step towards tackling such a huge challenge. Voltage Control hosted a virtual workshop to discuss the facilitation of social change. The workshop was co-facilitated by Bill Aal, Elena Farden, Maui Francis, and Jyo Maan. Control the Room and Voltage Control founder Douglas Ferguson served as the community organizer and Tara Weghorst served as the event manager.

Maui started off the workshop by encouraging participants to center their thoughts and conversation around the following intents and principles of measuring success by:

Elena welcomed participants into the virtual space with a Japanese proverb: “As tigers die and leave their skins, people die and leave their names.” Along with identity, she said, names can recount family stories and preserve events for generations to come.  In the recent tide of events surrounding George Floyd’s death, the calling out of his name has become a worldwide charge.

The remembrance or proclaiming of names is not only valued by this social change movement–it is valued by EVERYONE.

She then asked everyone to write down the name of a person–past or present–whom they respected and wished to invite into the space.

Jyo transitioned the room into a centering warm-up activity called Spiral Journal. Participants were instructed to draw a tight, continuous spiral as they focused their attention on the name that they had chosen during Elena’s introduction. She explained that this activity would calm the mind and focus attention on the present. Next, Jyo asked participants to divide their paper into five sections and silently and individually answer one of the five following prompts in each section:

Participants were randomly split into breakout rooms in groups of three to move through four rounds of conversation about the feelings and ideas surrounding social change that had been surfacing for them. Participants shared their experiences of discussing racism and social change with others from different backgrounds than themselves, whether that be due to age, location, race, or anything else.

During the debrief, Bill asked the room, “What’s calling you now?” Participants spoke about the critical role of listening and how they could become better listeners. They also spoke about releasing self-imposed constraints such as fear and doubt in order to take action.

After the Conversation Café, participants were again randomly sorted into breakout rooms, but this time in pairs. They were asked to come up with a 15% Solution to the challenge that they were facing–that is, what contribution they could make given the resources, authority, and control they currently held. Participants helped each other refine and enhance their 15% Solutions and exchanged contact information to follow-up with each other on the completion of their action steps. This provided participants an accountability partner who would ensure that they did not leave behind all the ideas discussed in the space after the workshop disbanded.

Once the breakout rooms ended their sessions and all participants returned to the main room, Bill asked everyone to type their 15% Solutions into the chat. Participants then pressed enter at roughly the same time and were given time to read what others had written. Here are some of the next steps that participants committed to taking after the conclusion of the workshop:

Participants were then moved into a second round of chat storm, where they shared what they needed in order to begin taking action. Here are some of the responses:

Participants were moved into a third and final chat storm to discuss the question, “What do you have to offer?” Here are some of the responses:

Maui closed the meeting by reminding participants not to forget their relentless pursuit of change as media coverage of the protests died down. “The short time we were together today surely was not enough to finish, but hopefully enough to spark an innovative thought or outcome that you would like to continue to see through to fruition.” He closed with a quote from his uncle.

Which hold one race superior and another

Participants thanked each other for their contributions and there was an open discussion about the importance of tolerance and open conversation. Elena asked everyone to hold a moment of silence in honor of who they’d been speaking of and who they’d been thinking of during the workshop.

Join us for our free, weekly community workshops to collaborate, brainstorm, and network with others. Let’s continue to learn from and help one another. We’re all in this together! 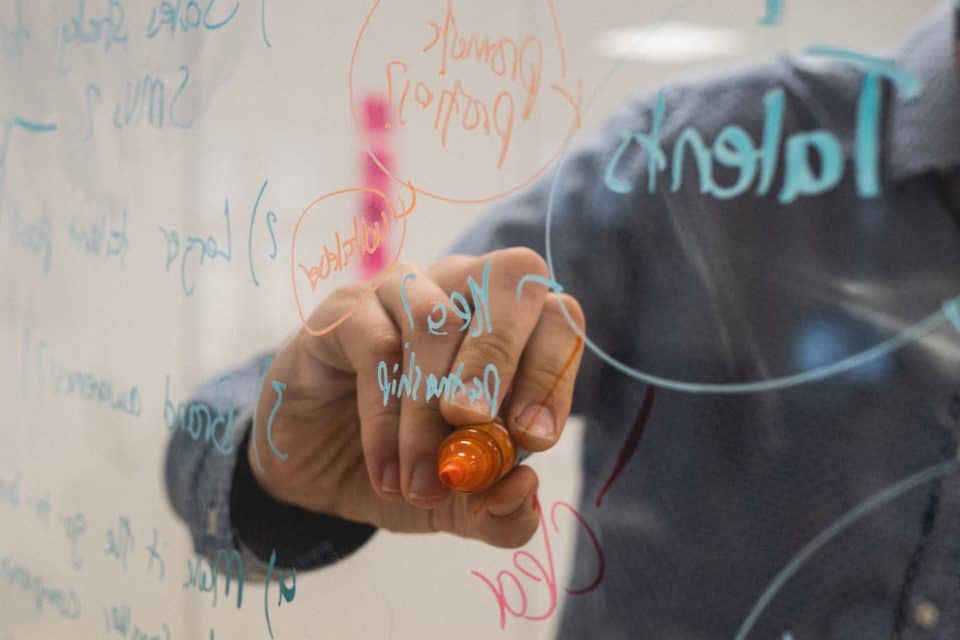 Innovation Exercises: 5 Ways to Spark Innovation in Your Team

There is no one approach to innovation. Explore what methods work best for your team by applying these innovation exercises and strategies.

END_OF_DOCUMENT_TOKEN_TO_BE_REPLACED 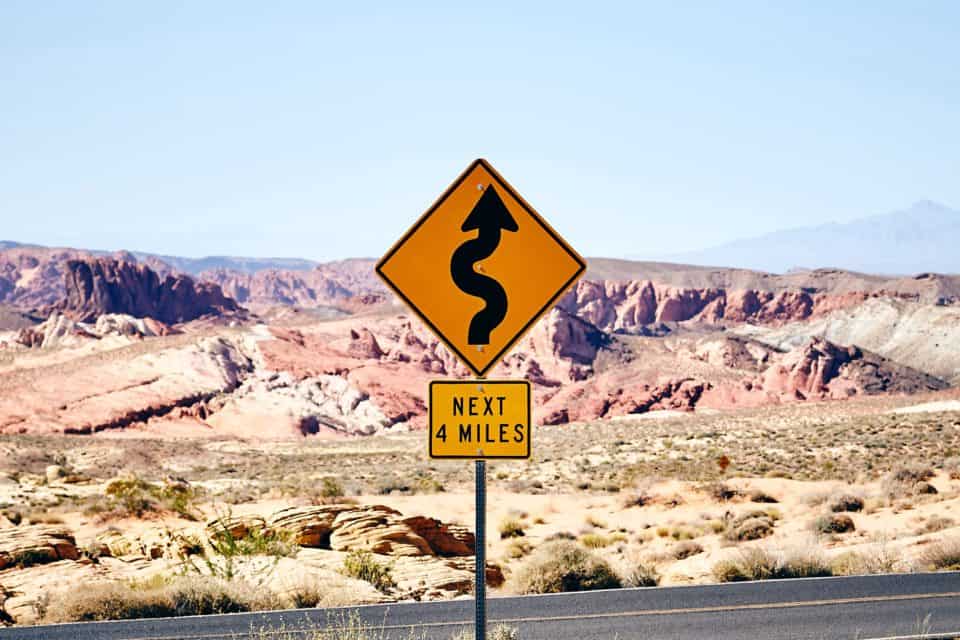